This work was produced as part of the exhibition, Ephemera Obscura curated by Aaron Levi Garvey and presented at the Contemporary Art Center in New Orleans, US
From August 4th 2017-October 1th 2017.

This two scent are the first in a multi-year project, in which Bellet extracts scents from strategically chosen sites in the New Orleans area. The locations are selected for their vulnerability as victims of environmental destruction, and the work invites the viewer into an intimate, sensory experience – even relationship-- with a place destined to disappear. The work of extraction occurs, first by distillation and after by synthesis, in collaboration with perfumers based in New Orleans and the Swiss perfumer Andreas Wilhelm.
These fragrances will likely serve as the last olfactory documentation of the lost environments.

Golden Waste, is an olfactory work produced in collaboration with the Swiss perfumer Andreas Wilhelm. This fragrance is mostly composed from a soil extraction made in New Orleans and in the swamp area after a strong thunderstorm in July 2017.

A la recherche d’une intimité perdue
(In search of a lost Intimacy), 2016

A la recherche d'une intimité perdue (In search of lost intimacy) is an olfactory work produced in collaboration with the Swiss perfumer Andreas Wilhelm.This fragrance is composed of fifty different molecules: among them a high proportion of tuberose, a rare flower with a strange smell very close to the human skin. The Fragrance evokes the scents of the earth, combining those from the human body with extracts from the wetlands, decaying insects, masculine sweat, blackcurrant buds, and iris among others.
This scent was produced in 2016 for the show " Dépenses " at Labanque, Béthune, France. 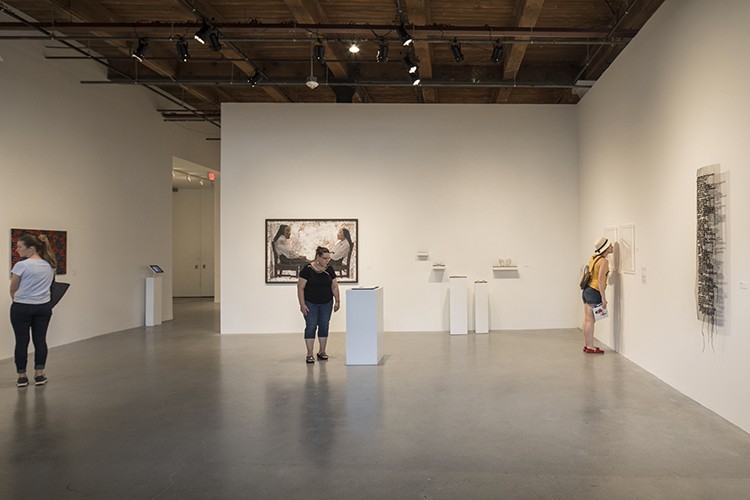